Brazil’s fight against inflation is far from over, with renewed price pressures coming next year when a newly elected government will likely scrap tax breaks while keeping additional social spending, according to one of the country’s top economists.

Persio Arida, who ran the country’s central bank in 1995 and later headed investment bank Banco BTG Pactual SA, says inflation will remain an issue for Latin America’s largest economy next year no matter who wins the presidential election in October.

The problem, he says, is that President Jair Bolsonaro bended Brazil’s fiscal rules last month to grant cash transfers to the poor and tax breaks to the whole population at a cost of 60 billion reais ($11 billion), creating additional expenses without a steady source of financing. Pressure for even more social spending will only grow next year, including by public servants who failed to obtain wage raises this year, Arida said.

“We’ll have a bigger problem next year,” Arida told Bloomberg in an interview in Sao Paulo. “That will complicate the work of the central bank.”

While Brazil’s annual inflation is expected to slow to less than 6% in 2023 from more than 11% currently, economists surveyed by the central bank have been revising up their estimates for next year. That’s despite an aggressive monetary tightening campaign that’s expected to boost the key rate to 13.75% later on Wednesday.

A better solution to finance social spending this year would have been to impose extraordinary taxes on oil as prices surged, said Arida. Bolsonaro and his leftist challenger Luiz Inacio Lula da Silva, who’s leading the presidential race, have both said they will keep expanded cash transfers next year, if elected.

Arida was also an economic adviser to former Sao Paulo Governor Geraldo Alckmin, now Lula’s running mate. He said he’s not part of the group of economists advising the former president, even though he’s met with some on the team.

The president’s alignment with far-right leaders across the globe has further damaged the country’s reputation, hurting its currency and delaying a slowdown of inflation, added Arida, one of the economists who designed the price stabilization plan that gave birth to the real in the 1990s.

“Political and institutional risks are high in Bolsonaro’s government. The exchange rate should have appreciated more and helped the central bank’s job,” he said.

Bolsonaro’s commitment to Economy Minister Paulo Guedes’s liberal agenda frustrated investor hopes, with no progress in key promises such as overhauling the tax system and further opening the economy to foreign competition, Arida said. The government’s handling of environmental issues and diplomatic missteps that included a spat with France’s Emmanuel Macron also didn’t help the country’s standing, he said.

Arida, who led the nation’s central bank and its development bank in the mid-1990s, said he is open to discussing economic proposals with Lula and any other candidates who play by democratic rules. Among those, he has spoken with Senator Simone Tebet and former Sao Paulo Governor Joao Doria — the former has struggled to get more than a few percentage points of voting intention, while the latter has since abandoned the race for the presidency.

He refrained from predicting how Lula’s economic program would be like if he gets elected for a third term. While the former president has suggested he’s pursuing a more centrist agenda, he said, the picture isn’t completely clear yet.

“We’ll only get a clear view of what his economic policy will be once the minister and his advisers are appointed,” he said. 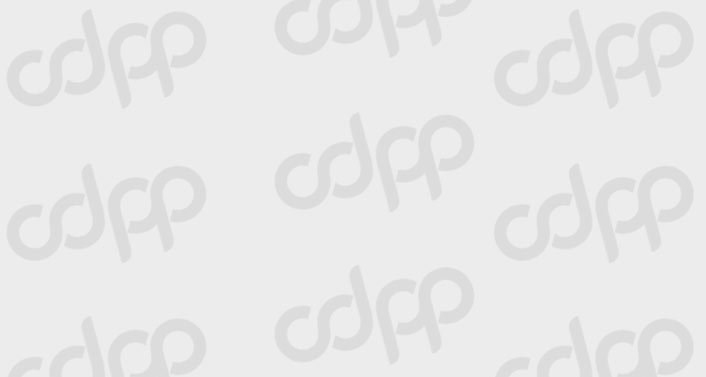